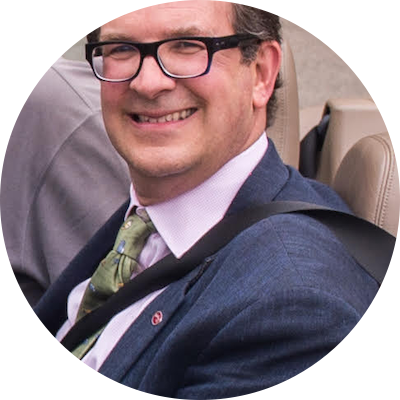 Andy Reid is a Certified sports car fanatic who travels the world to see what’s crossing the auction block and what deals are out there.
Andy has been involved in the collector car lifestyle since before he could drive when, at 15, he bought his first collector vehicle, a 1968 Fiat 124 coupe, His second was a 1966 330 GT 2+2 purchased by stealing his college savings at 17. Andy has owned more than 200 cars, “none of them normal or reasonable.”
His all time favorite cars is the Ferrari 365 GTB/4 Daytona, a model liked so much he has owned twice.
Andy is not just an Italian car fan, having owned 24 Porsche 911’s, BMWs, Jaguars, MGs, and 2 Mercedes-Benz.

Andy also has a special love affair with British cars and has owned a Bentley Brooklands, Aston Martin DBS and DB7, MGB, Jensen Interceptor 3, and currently owns a Bristol 401 which is his second Bristol car.
Andy has written for Grassroots Motorsports, Racer, Vintage Motorsport magazine, Jaguar World, the Hagerty , and was the auction columnist at Classic Motorsports magazine for 12 years. Currently he writes for classiccars.com and the is the auction columnist at Magneto magazine. Andy is also a licensed independent collector car insurance specialist at Haydenwood Insurance, working with Hagerty, American Modern, and AIG. He has worked in Film and Television, Advertising, and founded and launched a number of internet companies.
From 1995-2002 he raced professionally in the NASCAR Winston West Series, Featherlight Southwest Tour and Goodys Dash.

In 2020 Andy founded the Isolation island Concours d’ Elegance a covid lockdown initiative where owners showed their diecast model cars which were were judged online on facebook by Pebble Beach and Amelia Island Concours judges. The concours went 9 rounds from April 2020 to April 2021, had more than 1000 entrants 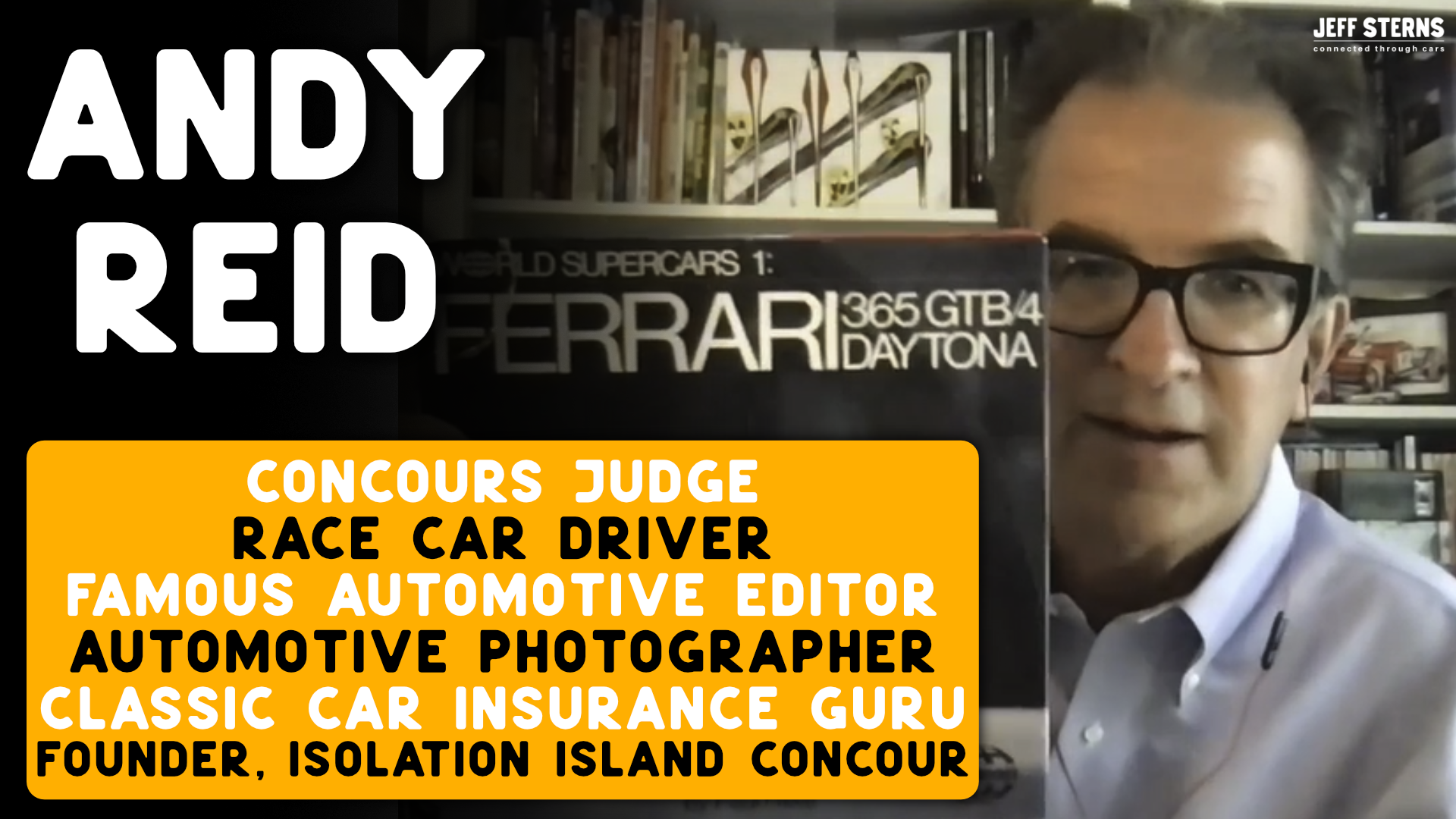