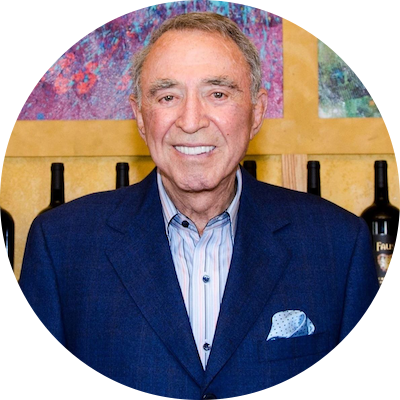 Charley Woodsby has a long tradition in the restaurant industry with a career spanning over 60 years. He began his career by attending culinary school in New York City and in 1954 opened his first restaurant in Atlanta, GA. He then moved to Jacksonville, FL in 1960 and formed a business partnership that would change the rest of his life. This partnership owned and operated numerous successful restaurants in Florida and in 1968 they opened the very first Red Lobster in Lakeland, FL. In two short years the partnership sold all 5 of their Red Lobsters to General Mills. Charley stayed on with the company to open 72 Red Lobster Restaurants across the country. At the age of 42 Charley left the General Mills organization to retire, but anyone that knows Charley knew his career was far from over. In just one year, Charley was back in business with his son, Ron. Together they opened the first Talk of the Town Restaurant in Lakeland, FL. Over the next five years they would open a Talk of the Town Restaurant in Winter Haven, Clearwater, St. Petersburg and Orlando, FL.

In 1984, the Woodsbys decided to take their restaurants in a new direction and open a high-end steakhouse using only the highest quality and standards. Talk of the Town Restaurant in Orlando became “Charley’s Steak House” and the rest is history. Charley Woodsby is the founder of one of America’s Top Ten Steakhouses and although he is semi-retired now his legacy lives on. He was recently honored with the Florida Restaurant & Lodging Association’s Lifetime Achievement Award. This award is presented to those individuals who have “distinguished themselves in an extraordinary manner during their careers” not only in the industry, but also in community involvement.

Charley formed a charitable foundation in 1992 that supports a multitude of programs designed to help the needy in the United States and Honduras. In his free time Charley enjoys playing golf, croquet and traveling around the world. 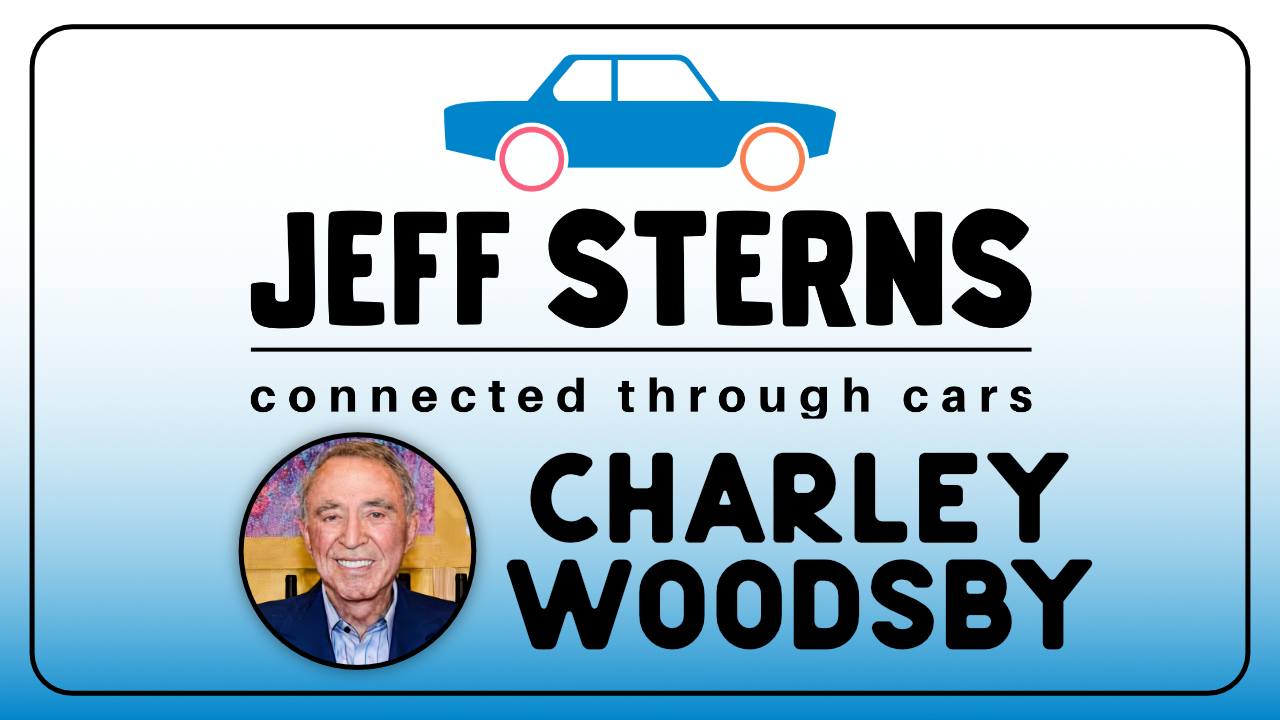 JEFF STERNS CONNECTED THROUGH CARS! - this is a worthwhile listen!