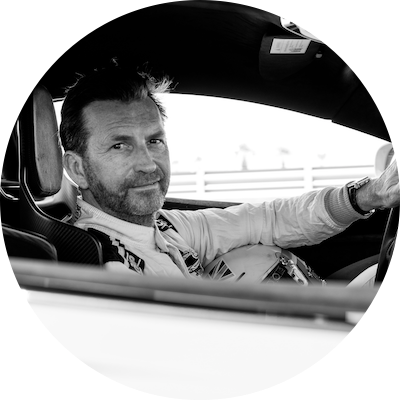 TV career
Became the voice of the pitlane at LE MAns for Speed and Fox. Host of numerous TV show such as Shut up and Drive.
Founder and co-host of The Torque Show
Passionate portrait photographer
Two kids
One ex wife
Finally one very cool girlfriend 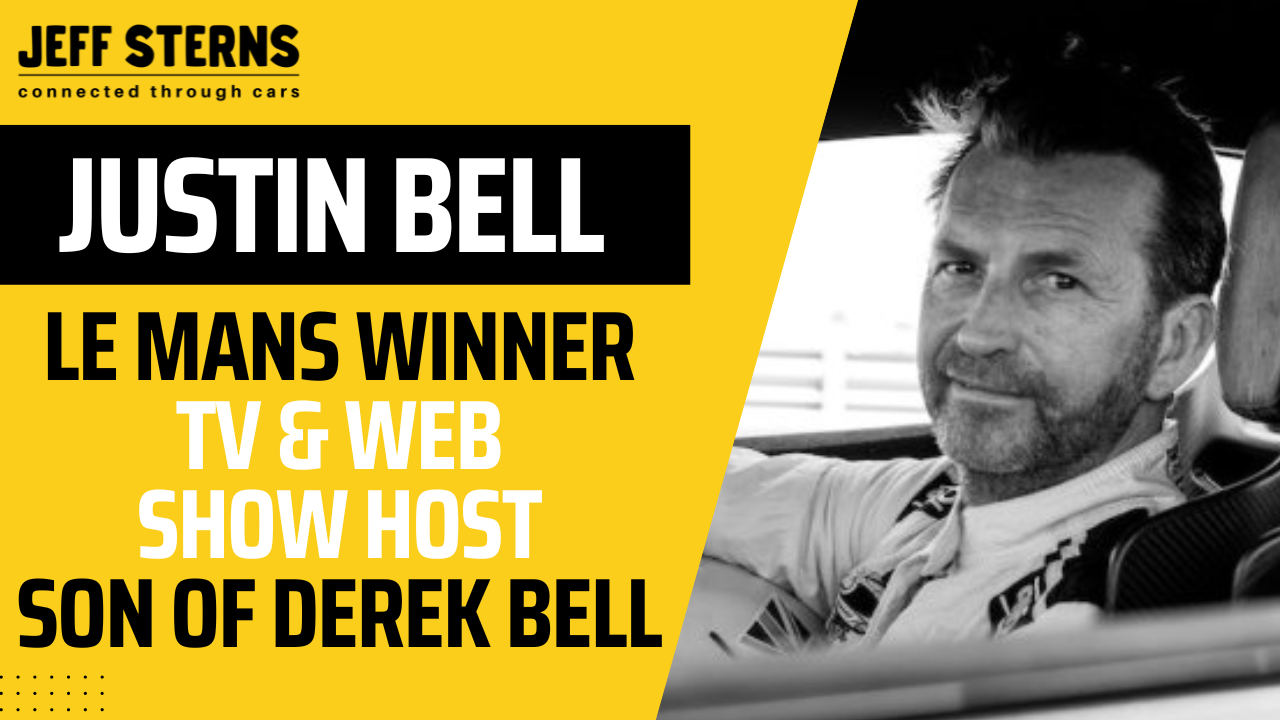 thetorqueshow.com Justin is the son of his loving and proud father as well as legendary racer Derek Bell! Quite an accomplished r…