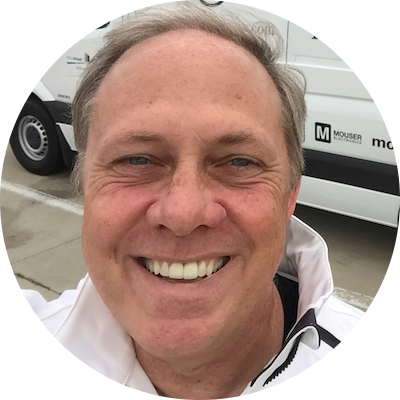 Ted Woerner is a motorsports industry entrepreneur and owner of Miles Ahead, a driving event company based in suburban Indianapolis. Prior to launching Miles Ahead, he spent much of his career in 3D computer graphics. A lifetime racing enthusiast, he competed in the Midwest Skip Barber Formula Ford Series in the mid-1980s, scoring four wins.

More recently, he completed a book, SAVAGE ANGEL, on the life of his boyhood hero, Swede Savage, and how the Indianapolis 500 joined his spirit with that of his posthumous daughter, Angela, who was born just three months after his death from injuries suffered in the 1973 Indianapolis 500.

Originally from suburban Chicago, Ted currently resides in Carmel, Indiana. He holds a bachelor’s degree in Industrial Design from the University of Illinois. 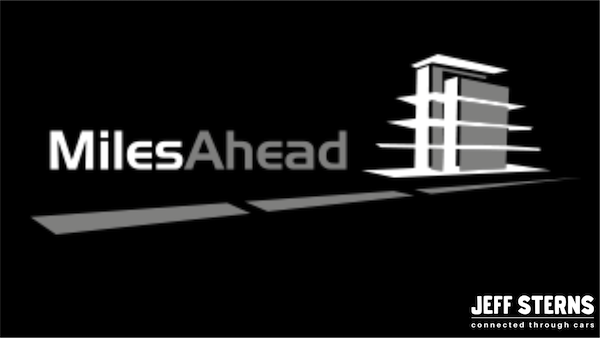 https://www.bemilesahead.net/ 0:11 Ted moved to Indianapolis to take a job in 3D computer graphics. 0:49 A guy Ted worked with s… 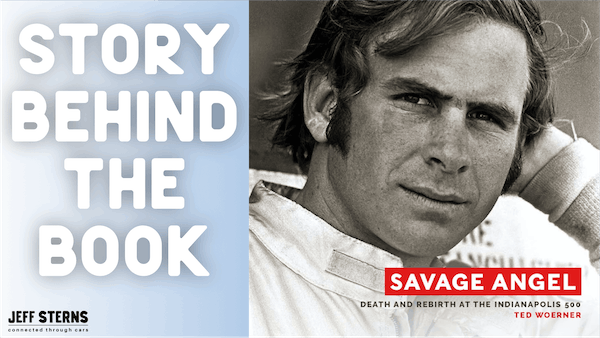 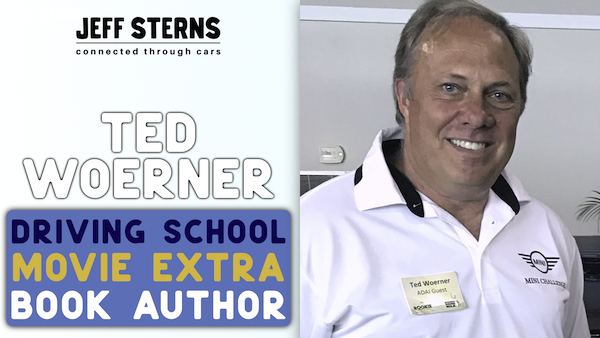 Miles Ahead Motoring: Ted's book on Swede Savage: Select audios: jeffsterns.com 9:51 Ted's kids (because he's all about them) 1…