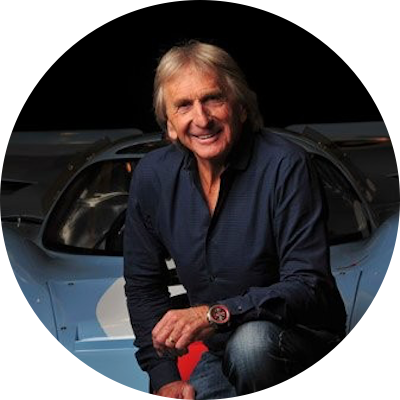 Derek Bell MBE has enjoyed one of the most successful, diverse and wide-ranging racing careers of any British racing drivers which spans over 40 years.

Bell is best-known as the consummate endurance sports car driver who won the Le Mans 24 Hours five times, the Daytona 24 Hours three times and the World Sports Car Champion twice! He is considered to be the greatest British racing driver ever to compete in endurance racing.

His sports car racing career spans the Ferrari 512 and Porsche 917, the Gulf-Mirage era, Renault’s turbo effort at Le Mans, the Porsche 936, Porsche 956 and 962, the Kremer Porsche K8, the Ferrari 333 SP, and the McLaren F1. The latter earned him yet another Le Mans podium alongside his son Justin Bell in 1995 – a very proud moment for the father and son. 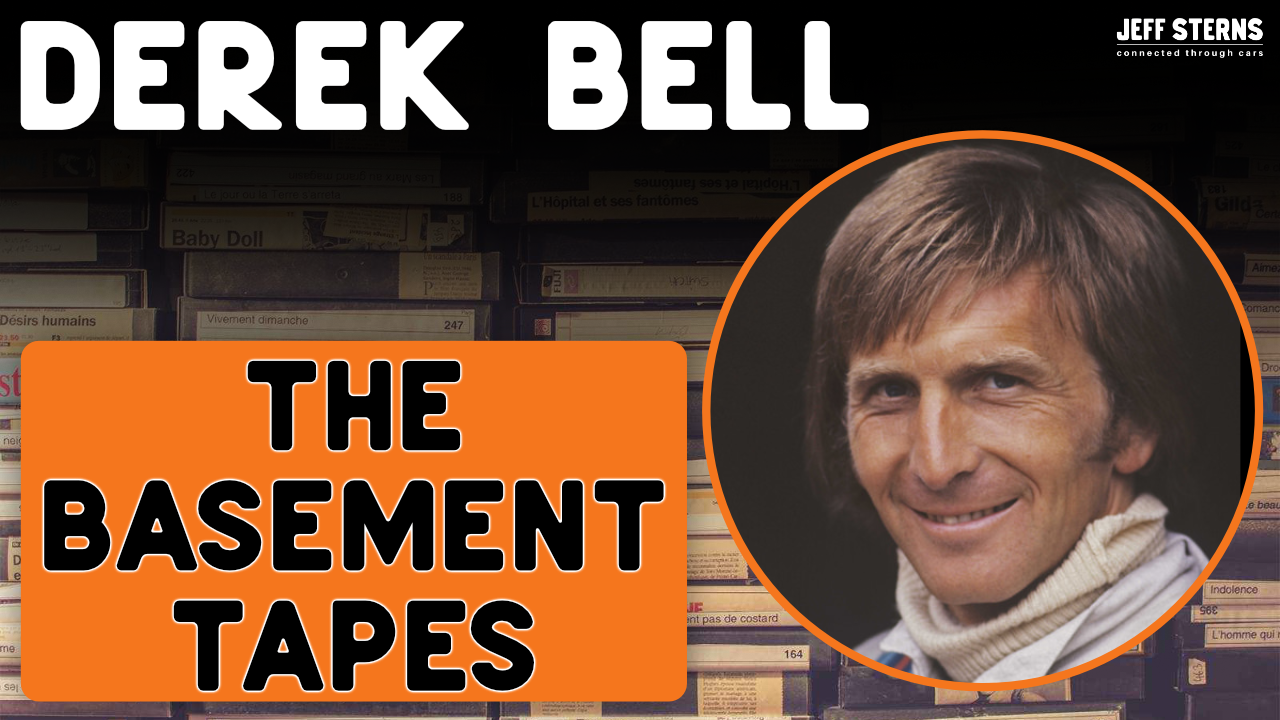 1:20 I stayed with Mr. Ferrari when I first joined Ferrari and he would come and have dinner with us 13:13 I've just got a shitty car 15:11 Nobody ever wrote about my first win 24:20 They were just looking …

0:40 Derek talks about the cars he has in England and Florida 2:06 924 Carrera GTS. 7:33 Derek tells us what he drives daily at his Florida house! 15:15 Derek talks about his son Justin driving at Goodwood at age … 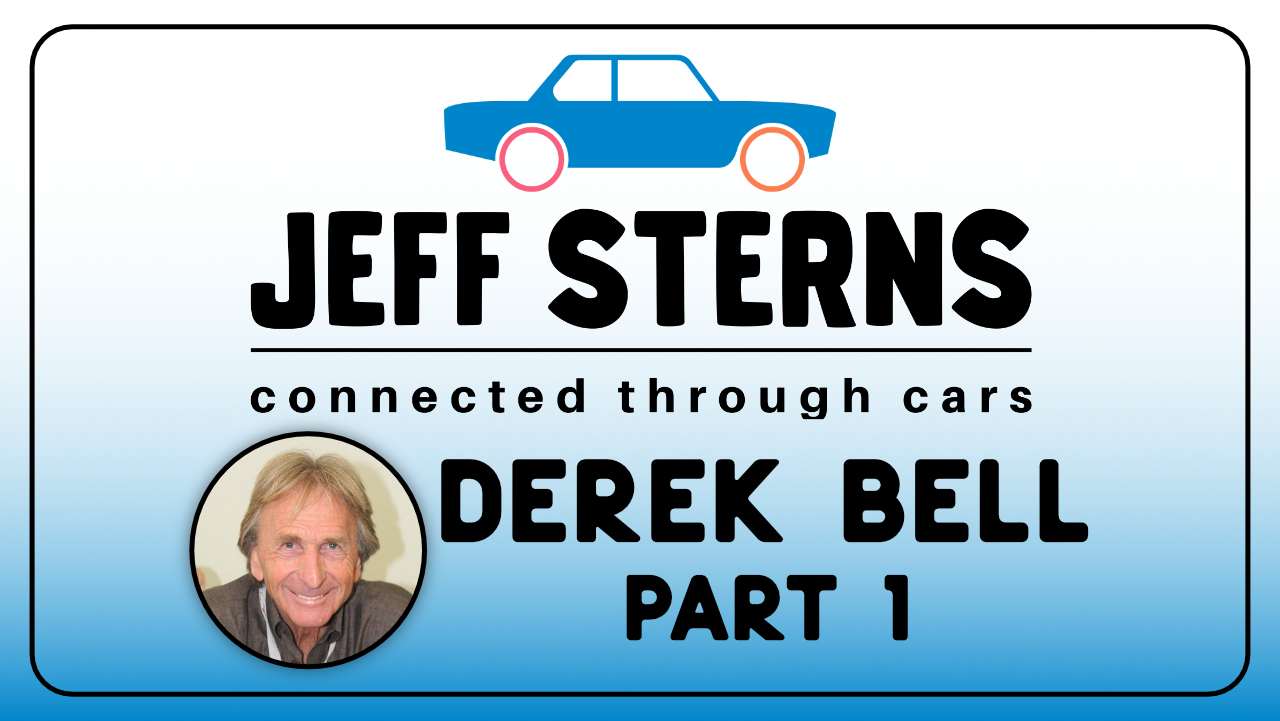 PART 1 -Derek is a literal living legend and a humble man who gives the time of day to anyone because well, they are a person like him!