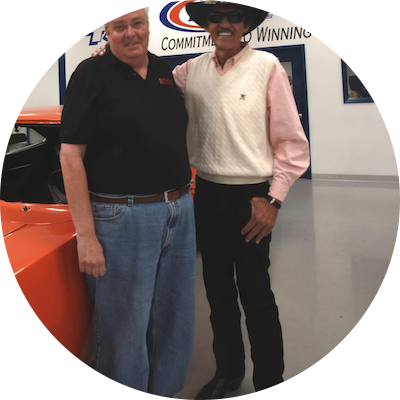 Originally from Brooklyn, New York. Lived and worked as a journalist in southern New Jersey for more than 20 years before joining Hemmings Motor News in 2002. 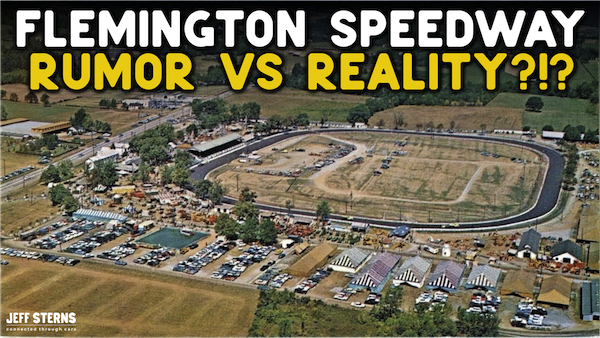 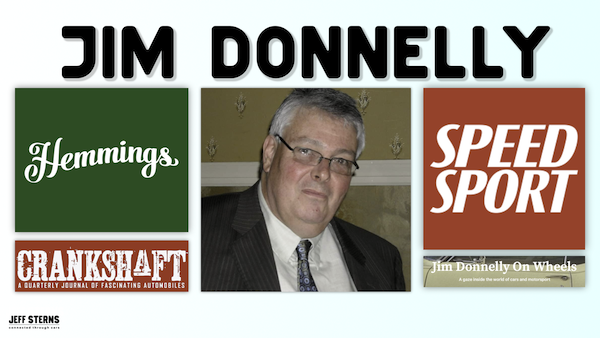