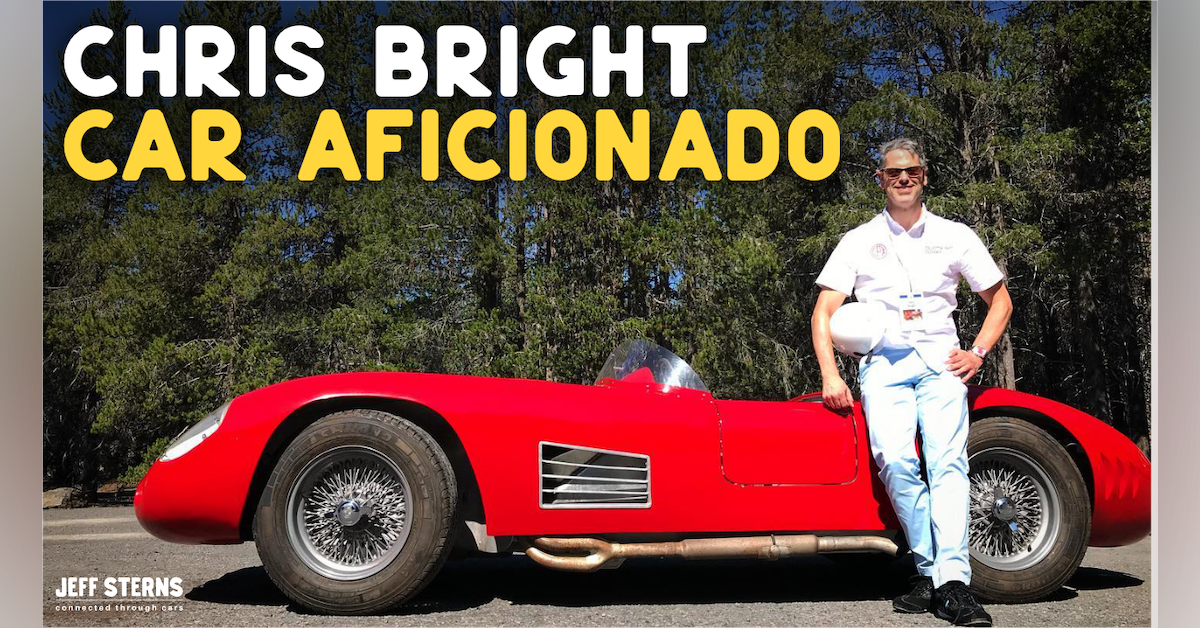 Jeff Sterns  0:00
Do you have any cars? Of course Yeah, I mean other than your what you're driving daily, what what do you get?

Unknown Speaker  0:06
So yeah, I've been a car guy my entire life and from birth. And right now my daily driver, because I work from my home I don't really drive very much and I live in the city so you don't have to use I really don't drive that often. My quote unquote daily driver is a 1974, Alfa Romeo Giulia super. So it's a it's a really rare car that was only sold for a short time in the US, but was they were manufacturing for quite a few years and in mass numbers over in Italy. And that's where my car comes from. So fellow in New Jersey, goes over to Italy, buys them up and puts them in containers and brings them over and I got one of those. So it's been great. I speak Italian. So all of the controls are in Italian and kilometers and things like that. So it's a it's pretty cool car. And beyond that I have a 1989 Ferrari 348, which is kind of my modern car. And that one is it's a different experience. But but fun, all the same. And then I have a new one, which is it, I own it and it's here, but it's not totally across the finish line, which is I had a hand built car made in Buenos artists, which is a recreation of a Mazda rottie 1956 Mazda rottie 300 s. So I have a huge fascination with the Neil Emilia race. And I think 1950s Italian sports cars or sports cars in general, are the most charismatic, beautiful cars in the that have ever been made. But I ended up getting connected with this fellow down in Buenos Aires and his name is Nestor Salerno. And Nestor is an old timer. He's pushing 90, but in his youth, he actually raced those cars, and he raced them against Sterling moss and Juan Manuel Fangio and Carroll Shelby and all of the greats of the era. So when he was a kid, he was out racing sports cars in the South American circuit. And then he ultimately did go to Europe. So through this whole process, I've gotten to know somebody who actually raced these cars and he builds them from firsthand knowledge. Great guy love him. He's like an uncle to me. Now it's a little bit of a combo car. So the running gear is it has a VA engine from a Maserati, there was a car that was that ran in 1956 that Sterling moss ran in the mill Amelia, that was the car that my mind is based on, and it looks identical to it. And it's built in the identical way. This is not like something where you take another car and slap a body on it. Everything is hand built, hand formed aluminum body panels, and welded space, a face frame. So it's really very, very authentic. And then Sterling moss in the 1956 Wheeler crashed, and they took that car and took it back to the factory and straightened it out and dropped a V eight engine into that car, and it became the first 450 Yes, so the engines for the three hundreds are super rare and hard to find. So this was an engine that I could get a little bit more affordably and it's got great power and makes amazing sounds I've only driven it probably about three or four hours in total so far, just on a couple of breaking runs. But it's the most exhilarating and exciting car I've ever been in or around and I've taken some journalists in Ryan in it and and they're like, yeah, I've gotten to drive original Gt 40s from the 60s and this car is way more intimidating than those girls. So you're a visceral experience guy. I

Jeff Sterns  4:00
mean, you bet alpha you're 348 and now this maaser recreation everything you have is engine sounds and maybe some smells and

Unknown Speaker  4:13
well you know that's the thing. Yeah, I always love looking at these cars but I think whenever I go to a racetrack and like get around those hot engines and smell the smell the exhaust or climb into a car and smell the leather interior, those are the things they're so powerful. And the thing that really like I said, I've always been a car person like Matchbox cars, everything I couldn't wait to drive even when I was five years old. I couldn't wait to get get behind the wheel of a car. But the movie Cannonball Run came out in the in the late 70s. And there's the iconic opening scene where it's the Lamborghini Khun Tosh ripping down in Nevada, I believe. Hi. Way, and just sounds amazing and I had never heard a car that sounded like that and I still have goosebumps. Just remembering that the SAT that sound Hadrian. barbeau Yep, you got it.

Unknown Speaker  5:17
Yes. You know, except for when when she tried that trick. It was a female cop. That was the gag. Right? Right. She like goes in unzips it very provocatively. And then Hello officer and it's like a female? Yep.

Jeff Sterns  5:35
So how old were you when you got bit with the car bug?

Unknown Speaker  5:37
Well, you know, like I said, I always remember being enthralled by cars like I was. I was born in the late 60s. And the Indy 500 on Wide World of Sports was a national holiday for me. Like I whenever there was a car race on TV, I watched it whenever evil Knievel was doing something. I was, I was watching it. You know, I was just fascinated by it. But I wasn't. I don't come from a car family. Like we didn't have our own shop. We didn't work on our own cars or do any of that but which I I kind of wish I hadn't had that experience. But I just started watching and then as I got a little older, I ended up picking up my road and track magazine and those sorts of things and then getting subscriptions. And then as I got older and had a little more freedom to drive around my brother and I in the summers would go to car races all summer long. We were we were a little gypsies who would drive to Watkins Glen or the Pocono Raceway, or all over the Northeast, just watch car races. So, you know, and I and I, and I love that. And as soon as I was able to buy my own car, I was looking around, I had a little beater car that you have when you have a minimum wage job. But when I finally got it got a professional position, I was looking to buy a car and I was looking at Oh, a Honda or Toyota Corolla or something just not very expensive. And I said, Hey, I wonder how much a Porsche 928 costs and I went, and you can get a Porsche 928 for what it costs to get a Honda Civic it in the same year that I was buying them because Porsche 928 have depreciated. But it's a handbuilt amazing car, and I bought one of those. And that was my daily driver for 15 years, I put almost 200,000 miles on that car before. It was starting to get a little a little expensive. But yeah, you know, and ever since then, I've just decided, you know, there's the old saying, life's too short to drive, boring cars, and I have a freedom. I don't have kids and things like that. So I can kind of afford to have things that are a little less practical. I can attest to how

Jeff Sterns  7:53
many extra cars I could have if I didn't have kids. Many and maybe houses too. This has been Jeff Sterns connected through cars. 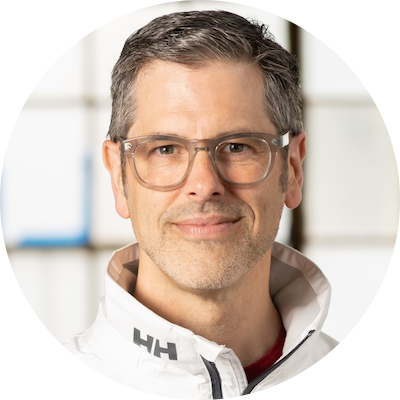 My earliest memories are filled with Hot Wheels and Indy 500s on ABC’s Wide World of Sports. Life changing events include watching the Lambo in the opening scene of Cannonball Run and the R&T cover story on the Ferrari 288 GTO. My first interesting car was a Porsche 928 which I drove every day and put 175K miles on.

I most recently was co-founder of Zapproved, a legal software company, which is now part of the Vista Equity portfolio. Prior to that, I was with Pixelworks, a semiconductor company that went public in 2000, and co-founded a marketing agency serving tech startups. Currently, I also am an executive partner at Elevate Capital.