Unknown Speaker  0:00
gentleman that I worked with came over to me and gave me this little post it note, and it had a name and a phone number on it. I go. Oh, Jay Geils Yeah, he has a shop up in Ferrari because of Connecticut. Because no, no, no. That's Jay Geils from the Jay Geils Band, I think, yeah. He has a repair shop in Connecticut where he works on Ferraris. So I picked up the phone and I called him and expecting somebody else to pick up the phone. I said, can I speak with Jay Geils? And he goes, speaking, oh, hey, how you doing? I work from Cheltenham and this is what I'm doing. And, and apparently his specialty was mid 70s Ferraris like, great. That's the big chunk of them that I need to figure out. So he gave me all the details on that. And so that it was such a casual conversation with him. Like, okay, so what about this thing? How did the emissions work on all that shit never worked? Oh, really? So we're on this level right now. Okay, that's great. So we just chat for half an hour about Ferraris. When I was done, the guy who gave me the phone number. Did you tell him how much you like his music? Like, no, we talked for hours for half an hour. It's fantastic.

Jeff Sterns  1:05
And so Jay Geils. Now I'm curious about that. So of course, Jay Geils Band, was the band a side gig? Or was Did he did that get him into the shop in the Ferrari business? Like Which way did that go? Do you know?

Unknown Speaker  1:20
As far as I know, the band got him enough money that he could start this business because this was well after? Okay. Your Geils Band had had come down from its top popularity. 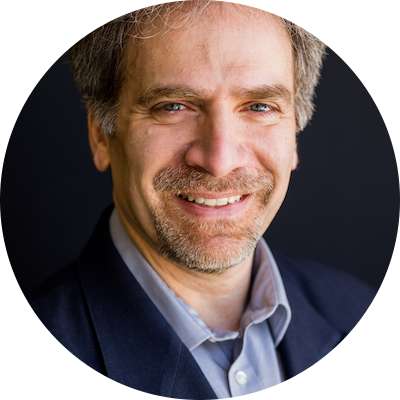 Everyone says they're "lifelong car enthusiasts" and Sam would as well. From identifying cars by headlights and taillights at 3 to becoming the youngest board member of the Society of Automotive Historians to being a voice for the global automotive industry, he's covered a wide range. Today, Sam writes for Collectible Automobile magazine and is the Vice President of Global Vehicle Forecasting for AutoForecast Solutions. He sits on the boards of the International Motor Press Association (IMPA) and the Boyertown Museum of Historic Vehicles to further demonstrate his breadth interests.