Client Vendor To The Industry 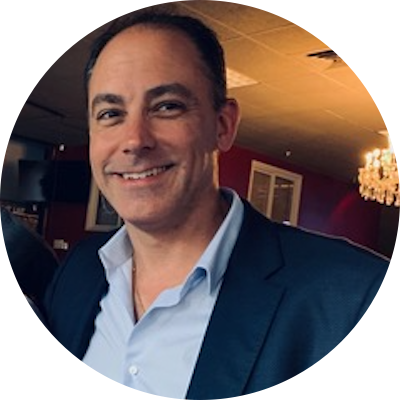 Entrepreneur turned Corporate Executive Turned Entrepreneur
First Job At 12 years old, I had a chance to have a job if I was 16, so that day I turned
16 (furniture company fired after a week will explain
Learned about Window Film in High School from a girlfriend, though it was cool, so
moonlighted on weekends was pretty popular hobby
At 16 carried a pager in High school, used to leave class to take customer calls
At 17 bought a limousine (from a famous gang in CT) thought I would start a business ,
but had to go to school so I drove the limo to school. Was the most popular guy in
school for a few weeks
Finished school in Maine , then on to University of Southern Maine
Open Pizza Restaurants at 19, then back to Window Film
Licensed Pilot- ask about some great stories about near crash landings
Started formerly a Window Film and Accessory Company in the 90’s then recruited to
join a corporate role in 2001- Moved to Florida , Promoted from (See Resume )