WHEN LOVING ADVICE CAN DAMAGE YOUR PROGRAMMING | BILLY W. MERRITT 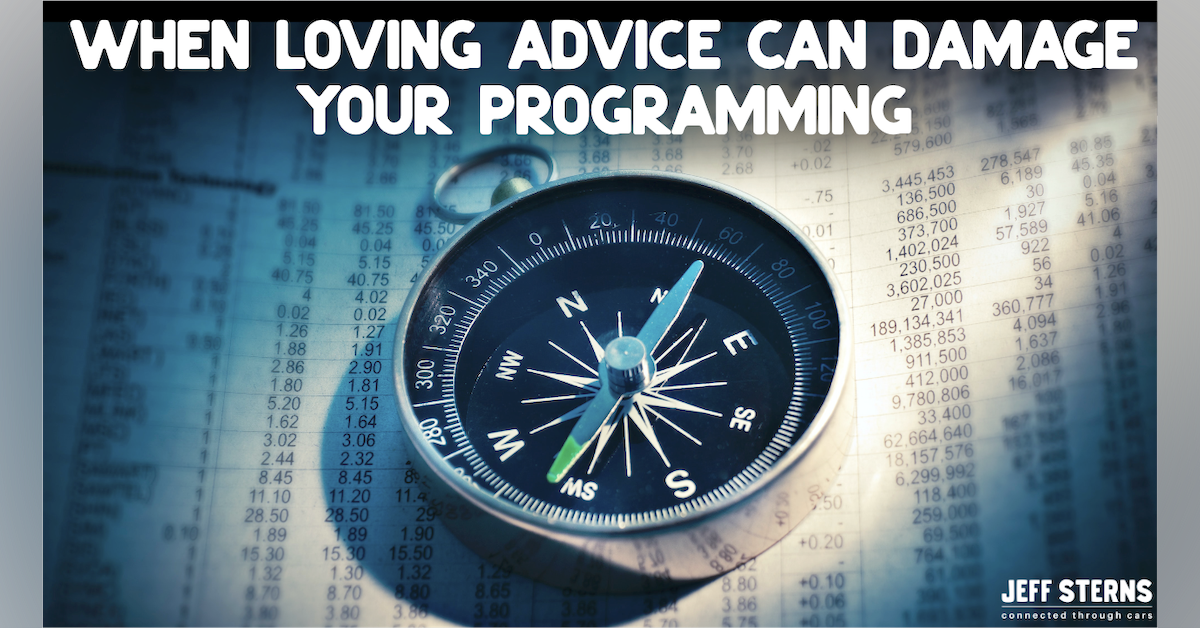 Listen to the full Billy Merritt Episode if you like this!

I actually understand about these people in your life, not intending to give you bad information or something that can harm you. But are you able to come up with an example of something that might be coming from love and care or concern, but is actually core detrimental?

Unknown Speaker 0:16
Of course I can get I mean, we hopefully we were not going to be here for, you know, five or six hours, but I could go on and on. Number one is, you know, your parents, if they're not rich, and most of our parents weren't rich, if you were lucky enough to be born in a rich family, that's very good. That's a good thing. Don't let anybody tell you differently. And if you were born, born poor, like me, then get rid of this thought that rich people are bad, and that they did something bad to get their money, and that they're greedy, because the rich people are some of the most giving people I know, you know, you can't help people if you don't have a lot of money, or it's much easier to help people if you have a lot of money and a lot of resources. So our family, I'm speaking as a former poor person, our families tell us things like money doesn't make you happy. Money? isn't the answer. What that's that's just kind of insane for somebody to say that all that is is is is an excuse for why they don't have money, because I've never met a rich person that said, Money makes me happy. And money is my purpose. They understand that adding value to the marketplace and adding value to the planet is how they got their money. And that the money is just a result of doing the right things. You know, there's of course, there's some, some crooked people that have a lot of money. But most the overwhelming majority of wealth is built by adding value to the marketplace. So saying silly things like, you know, it's not about the money or don't get caught up in money or you know, it's okay to be to be poor. And that love grows best in small houses and all those things. I mean, they say those things because they don't, they themselves don't know how to have the big house and have the money and have the security and have the will now by the way, let me stop right here. The signals that most people are sending on social media, about the big house in the big cars, most of that's Bs, most true wealthy people don't put it out there like that, but they have it. So it's not about the physical things. It's about the security, and the freedom to make the choices that are best for you and your family. That's what wealth generation and wealth creation. And holding on to wealth is all about. It's not about the flashy cars and the big houses. I just got some of that bad programming coming out of me when I use that as an example.

Jeff Sterns 2:31
Well, I mean, small self talk is a very important thing. So what I noticed in you is, if you said it wrong, you catch it, you own it, you correct it, and you move on, you're watching yourself talk. Yes,

Jeff Sterns 2:52
I will not let you not talk about that. If you don't mind, I just want to interject one piece, and I'll give you the floor back to me, Billy, money is just oxygen. If you empty this room of air, all I'm thinking about is getting some air. When there's enough air in the room, I forget about it, and I go into my creativity, I can live creatively instead of contracted. When there's enough. I don't think about money, other than when there's not enough. And as far as what you said, You can't help somebody. If you don't have the resources. For those of you listening that might poopoo it. Oh, you know, giving your time is much more important than giving money. It could be depending on what the situation is giving someone attention can obviously do a lot more than throwing money at a problem. But if you're behind on your bills, and you need to work extra and can't get away, to go give someone the attention, we still have a little bit of a problem. What Billy said is money gives a little bit of freedom. And I was it's funny, Billy because I was on a phone call with a dear friend of mine son just before this, the show. And he was having some struggle about money in the spirituality of it. Love the money versus doing the right thing. He just said that place in his life. And, and I let him know that I personally don't ever care about money. All I ever care about is what I'm trying to get done and what I can get done with money. I have a son that of course I love he's 21 years old. His name is Max. He didn't walk or speak until he was five years old. He's got mild cerebral palsy got mild autism, he's doing great now, but what I just told this fella on the phone call because he was having a struggle about Is it okay to make money? Probably coming from that programming that you're talking about from something in his past. I let him know that one reason that I love money is that between my son's age of one and 11 So in that 10 year span, I know because it's on my taxes, I wrote it off. I spent about $435,000, out of pocket on medical, and I was able to say, and he's doing terrific, this is not a substitute. But what was beautiful is anything that my wife at the time or his mother came up with. That could be an interesting therapy for him that was outside of insurance or unorthodox or the eminent immunologist in Hawaii, or the Thera suit from Poland, or the you know, whatever we did, or hyperbaric chamber was all about, yeah, let's try it. Yeah, let's try it. That's 12 grand, let's try, that's five grand, let's try. And the the ranges I might because I again, it was on my income tax were between 18 on the latest year and 55,000, the heaviest year for 10 years, if somebody would have told me that at the beginning, like, here's what you're going to undertake over the next 10 years, I don't know that I could have pictured getting it done. But somehow, every year, we saw what we needed. And luckily for me, I'm in a sales, I've always been in a sales business. So I've been able to impact my income by either learning more, or working more, but at least I can impact it. And I was able to do something about it. Last year, I had a new baby, there was a little bit of medical with the pregnancy, I like to feed my kids organic food. I've studied and seen what that can do for the health of the kids. So what you want to do with your money and take care of some charities, etc. But what you want to do with your money, is what it's about what you can use it for as a tool. Now, what is it I wasn't supposed to let you not talk about or not forget to talk about

Unknown Speaker 6:40
self talk, I'm not gonna forget about that. Because I'm self taught. I'm going to give an example of a couple things. Number one, a book and what I learned in that book, and it is referring to self talk, when I want to talk about that money thing again, you know, and people who say, you know, your time is more important. Well, you can have more time if you have more money, because there's only a certain right, there's only a few ways that you can make money. You can work for your money by trading your time for money, you know, you can work for you can have a few other people work for you in the small business that's trading their time for your money, you can have a big business where hundreds of people are trading their time for your money or if you get enough money, you can let your money work for you. And then you have all the time that you can go and spend helping all the charities and all the people you want to help with your time, but you can do way more. the more money you have, the more money you have, the more things the more freedom and the more time you have. So money is an absolute wonderful thing.

Unknown Speaker 7:35
This has been Jeff Sterns connected 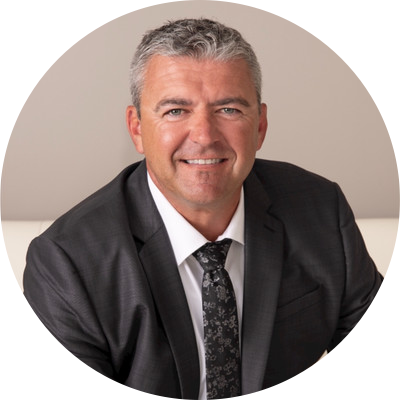 Billy Merritt is a sales and marketing master and the pioneer of what is now known as the Facebook Buyback Event, or more generally, the Facebook Sales Event.

Billy is the best selling author of The Art of Text Message Selling, How To Make Millions with Social Media. He also is a sales trainer, speaker, and founder of DigiNinja, the complete digital sales solution that has helped thousands of car dealers across the country and tens of thousands of salespeople dominate their markets. Billy is known as the "salesman's advocate." He mentors, coaches and trains salespeople in all 50 states and Canada.